On April 29th, 2017 (Japan Standard Time), the Government of Japan announces the recipients of its Spring 2017 Decorations. From the jurisdiction of the Consulate General of Japan in Los Angeles, the following two distinguished persons will be awarded: 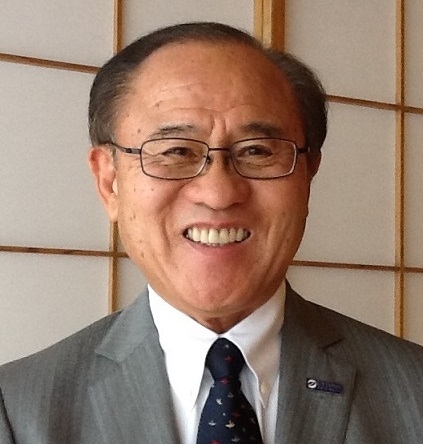 Henry Yasushi Ota was born during World War II at the Gila River Internment Camp in Arizona. As an American of Japanese ancestry, Mr. Ota has dedicated himself to serving as a bridge between the U.S. and Japan, not only in the legal and business fields, but in the cultural realm as well. He has played central roles in the establishment and management of the major Japanese American organizations of Los Angeles.

Mr. Ota received his California Bar accreditation in 1970, and was active as a corporate attorney for Japanese firms considering entry into the U.S. market. During the early 1980s when U.S.-Japan trade friction was an issue, he helped organize Japanese firms to fight a bill before the California State Legislature aiming to limit overseas imports through “Buy American” legislation. He served as a liaison between the Japanese firms and Sacramento lobbyists retained on their behalf, and successfully halted the bill. He was acknowledged for his experiences aiding Japanese firms and appointed as Advisor to Former Los Angeles Mayor Kenneth Hahn on relations with Japan and the Japanese business community and to the Asian International Advisory Council under Former Los Angeles County Supervisor Don Knabe.

Believing that Japanese American leaders active in various sectors ought to be Japan-U.S. bridge builders in their diverse arenas, Mr. Ota co-founded the U.S.-Japan Council in 2009. Although only eight years have passed since its founding, the Council is recognized widely on a national level, and prominently supports and administers the Japanese American Leadership Delegation Program sponsored by the Ministry of Foreign Affairs. In response to the 2011 Great East Japan Earthquake, the U.S.-Japan Council established a relief fund and gathered substantial donations. To support the affected areas on a long term basis, the Council in partnership with the U.S. government also formed the Tomodachi Initiative in 2012, to strengthen business and cultural ties and thereby deepen U.S.-Japan friendship.

Mr. Ota has served on the Board of Directors of the Japanese American Cultural and Community Center since 1990, and as Chair in 2012. He has dedicated himself to the rejuvenation of the Center, and has helped reaffirm its status as one of the anchor institutions of Little Tokyo. Mr. Ota has also been deeply involved with the establishment and management of the Japanese American National Museum. From 1990-1991 he served as the Chair of the Board of Trustees, and continues to serve as a Boardmember. He also serves on the Board of Governors of Kizuna, an organization which nurtures pride in Japanese heritage among the younger generations, and contributes greatly behind scenes as a fundraiser and in various other capacities. 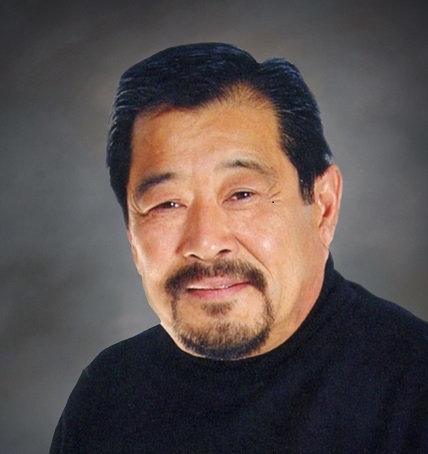 Mr. Gary Yamauchi is a third generation Japanese American and was born in Chicago, Illinois. After World War II, his family settled in Gardena, California. He developed a passion for bowling as a youth, turning professional at age 15, and in 1962 was named “Junior Bowler of the Year.” In 1973 he became the first Asian American member of the Southern California All Professional Team, and competed nationally in tournaments. After retiring from professional bowling, he worked in various ventures such as real estate and in 1990 founded vending machine company Tri-Star Vending in the City of Alhambra. Mr. Yamauchi plays a major role in supporting the social rehabilitation of disadvantaged youth in the region through employing 25 percent of his staff from Homeboy Industries, an organization which helps the formerly incarcerated in recovery.

From the late 1990s, Mr. Yamauchi has been actively involved in volunteerism. This was triggered by research of his first generation grandfather’s Japanese roots and subsequent discovery of his lineage to the samurai Yamauchi family, which led to his visiting Japan to meet his relatives in Kirishima, Kagoshima Prefecture. This further deepened his commitment to involvement in the Japanese American community.

Mr. Yamauchi has also strongly supported the Go For Broke National Education Center, and has served as a boardmember for ten years, helping to share the story of Japanese American World War II veterans with the wider community. In 2015, upon Mr. Yamauchi’s proposal, the City of Alhambra entered a float featuring Go For Broke veterans in the Pasadena Rose Parade. The float was selected to ride at the front of the parade procession, bringing the experiences and contributions of the Japanese American veterans to a national audience.

In 2004, the Alhambra Chamber of Commerce awarded Mr. Yamauchi the “Citizen of the Year Award.” Through his many years of dedication to service, he has contributed greatly to the regional community’s sense of trust of Japanese Americans and affinity towards Japan, working tirelessly as a supporter of charitable and non-profit organizations.