2016/11/3
On November 3rd, 2016 (Japan Standard Time), the Government of Japan announces the recipients of its Fall 2016 Decorations. From the jurisdiction of the Consulate General of Japan in Los Angeles, the following two distinguished persons will be awarded: 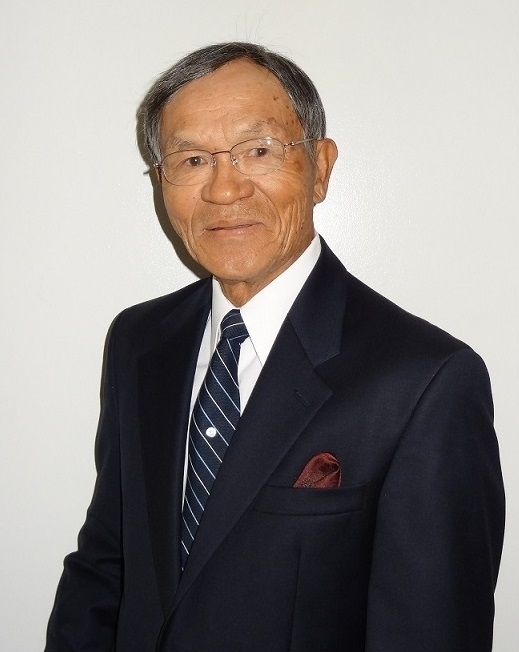 Mr. Tak Takehiro Nishi, a second generation Japanese American, was born in Los Angeles in 1936, and from 1941 resided in his parents’ hometown of Kaseda City, Kagoshima Prefecture, eventually returning to Los Angeles in 1956. In 1959 he was drafted into the U.S. Army and served until 1961, retiring with an honorable discharge. Thereafter he has worked as a landscape and gardener ? continuing to the present day ? and through involvement in various community organizations has contributed greatly to the development of Japanese language education and promotion of traditional Japanese culture. He has also greatly enhanced the well-being of the Japanese American community through his contributions in the music and entertainment fields.
Mr. Nishi has served on the Board of Directors of the Sawtelle Japanese Institute since 1972, including Chair of the Board from 1976 to 1978. His efforts helped form the strong reputation of the institute as an organization bequeathing Japanese language and culture to future generations as he advanced the development of the consciousness of Japanese American identity and appreciation of Japanese culture and heritage.
Mr. Nishi has been a member of the Southern California Gardeners’ Federation for 45 years and has continued supporting the leadership behind the scenes in recent years, contributing greatly to the promotion of Japanese culture and the status of Japanese Americans in the region through his work in the Japanese gardening tradition. In recognition for his achievements, he received special honors from the Agricultural Society of Japan in 1997 and 2014.
Mr. Nishi has been a board member of the Japanese Prefectural Association of Southern California for over 30 years, serving as Vice President from 1988 to 2003, and President from 2004 to 2005. He has supported the association’s social gatherings for over 25 years as entertainment committee chair and master of ceremonies. He has helped attain the support of the younger generations by soliciting donations for the association’s scholarship fund which he helped establish, to assist students studying Japanese culture and language. Disaster relief funds have been raised at the association’s gatherings as well, which have been a significant component of the Japanese American community’s charitable efforts.
Mr. Nishi has also been instrumental to the preservation and promotion of traditional Japanese culture as a board member of the Nanka Nippon Minyo Kyokai (Southern California Japan Folk Music Association). In 1975 he achieved the professional designation “natori” rank of the Matsutoyokai School of which he is President, and continues his work promoting Japanese folk music in the region.
Mr. Nishi has served additional organizations including as board member of the Japanese Chamber of Commerce of Southern California, President of Showa Kai of Southern California, and Hokubei Hyakudoukai (an organization promoting work until 100 years of age). He has also supported the U.S. Kouhaku Uta Gassen fundraising event, modeled after the famous New Year’s Eve singing contest televised annually in Japan, serving as master of ceremonies. With his many talents, he has brought great energy and vitality to the entertainment world of Southern California, and has continued his dedicated and significant involvement for over 50 years. 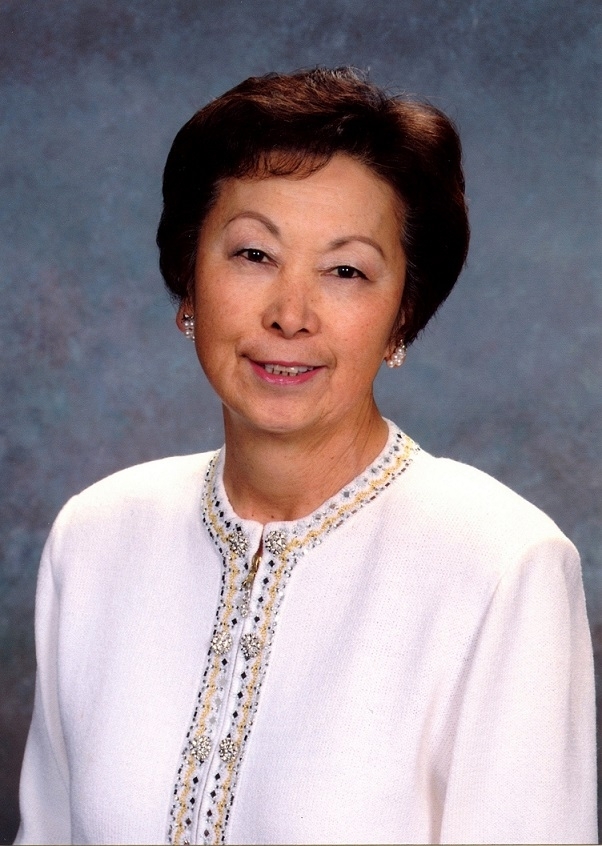 Mrs. Inose is a third generation Japanese American born in Long Beach, California in 1941, raised in the South Bay region of Los Angeles. After retiring from her family business in Gardena, she became increasingly involved in various Japanese American community organizations. Through her volunteer activities, she has contributed greatly to the friendship between Japan and the United States and promotion of the Japanese American community’s welfare and status, and bonds within the community.
Mrs. Inose has been a member of the Japanese Women’s Society of Southern California since the 1980s, serving in numerous capacities including fundraising efforts and chairing the organization’s first scholarship distribution. The society’s active fundraising efforts support various Japanese American organizations as well as scholarships for the younger generations, and has a long tradition of enhancing the well-being of the Japanese American community.
Mrs. Inose was appointed president in 2005 and during her term through 2008, was instrumental in efforts such as formulating an English version of the society’s bylaws and achieving non-profit status for the organization, laying a strong foundation of various measures that would allow for the society’s continued long term impact in U.S. society. She served a second term as president from 2014 to 2015, during which she initiated new member activation strategies, strengthening the organizational framework of the organization. In 2014, she chaired the 110th anniversary celebration of the society, which was attended by a range of representatives of the Japanese American community and affirmed the organization’s longstanding role serving the community.
Mrs. Inose was involved with the Japanese American National Museum since its inception in 1986, and from 1987 to 1997, she served as the Vice President of the Board of Trustees. She was involved with the processes for hiring the museum’s first executive director and the designing of its logo, development of its Policy and Procedures Manual, as well as fundraising efforts. Mrs. Inose contributions to the early efforts to establish the museum and its foundational structures made possible its development into a nationally renowned institution.
From 2002 to 2005, Mrs. Inose also served as the Executive Director of the Omotesenke Domonkai Southern California Chapter, guiding the organization’s operations, and from 2012 as Vice President of the organization. In 2006, she led a 32-member delegation to Kyoto for the 30th anniversary celebration of the Omotesenke School of Tea, and coordinated an exhibit of California-made tea ceremony tools at the celebration, in collaboration with the Omotesenke headquarters in Japan. Currently, in addition to teaching tea ceremony at the tea room in her home, she provides tea ceremony demonstrations at Japanese language schools for elementary through high school aged youth, actively promoting the dissemination and introduction of Japanese culture and strengthening the Japan-U.S. friendship.
Mrs. Inose is a recipient of the 2009 Woman of the Year Award from the Japanese American Citizens League and the 2015 Nisei Week Pioneer Award. She has served as a board member of the Nichibei Fujinkai (U.S.-Japan Women’s Association) since 2011, and continues to actively contribute to the further development of the Japanese American community in numerous capacities.