The delegation visited Tokyo and Osaka to discuss pressing urban challenges such as housing, homelessness, and other social issues, enhancing community, innovation, eco-business, and environmental technologies. The delegation also met with government leaders and exchanged views with academics and opinion leaders. During a visit to Kyoto, the delegation learned more about Japan's traditional culture.

The delegation program was part of the Consulate General of Japan in Los Angeles's efforts to deepen engagement with the Black community through the Japan & Black L.A. Initiative, which was launched in 2020 as a partnership with the Black clergy of the United Methodist Church California Pacific Conference and aims to work with the Los Angeles community to share aspects of Japanese and African American culture that will broaden mutual understanding.

KAKEHASHI PROJECT
Initiated by former Prime Minister Shinzo Abe and administered through the Ministry of Foreign Affairs, the project aims to promote people-to-people exchanges between Japan and North America and to promote mutual trust and understanding to build a basis for future friendship and cooperation and to encourage further understanding of Japan. 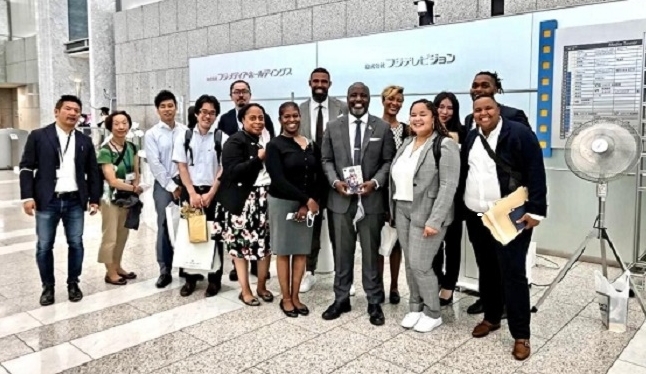 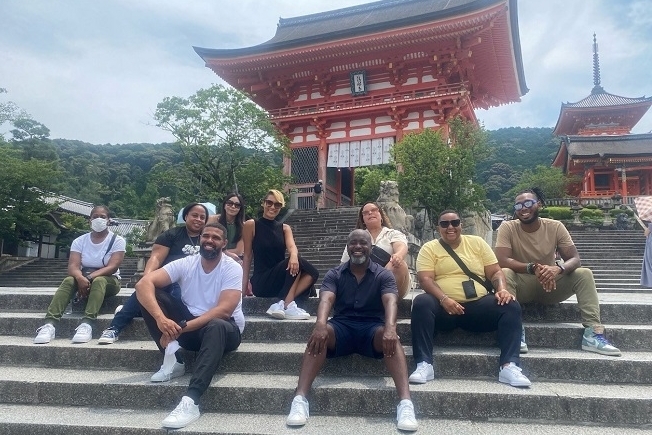