2019/6/28
On Tuesday, June 4, 2019, Consul General Akira Chiba hosted a "Japan Contents Pitch" event at the Official Residence of the Consul General of Japan in Los Angeles. After the remarks by Consul General Chiba, Mr. Masi Oka, Actor and Producer, and also Advisor to JETRO, was joined by representative of a Japanese TV station to pitch four TV dramas for adaptation for the US Market. At the event, the total of 25 Hollywood producers and buyers participated and enjoyed each other's company and pleasant conversation. 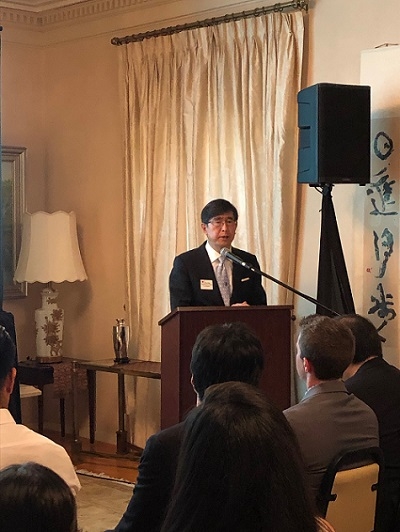 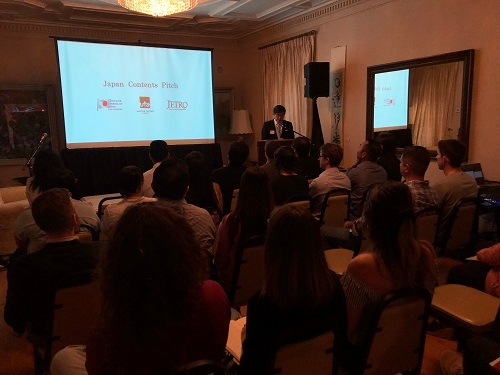