2022/3/28
On March 9, the LA Next Generation-Yonsei Leaders Initiative held a new year's party featuring a presentation by Alhambra Mayor Jeffrey Maloney, serving his second term on the Alhambra City Council and recently appointed as mayor. The presentation was moderated by Jennifer Hirano, a member of the Initiative’s Steering Committee, which additionally includes Michelle Hanabusa, Josh Morey, Lauren Ohata, Michael Sueoka, and Any Watanabe.

The evening began with a presentation by Mayor Maloney followed by a Q&A session. Mayor Maloney described the influence of his Japanese American grandparents and mother on his career and public service as an environmental attorney for the Santa Monica Mountains Conservancy and Alhambra City Councilmember. The dialogue with audience members involved a discussion on ways to increase Japanese American representation at all levels of elected office.

After the presentation, guests enjoyed a reception with a chance for further networking. Attendees included younger generation leaders of the Japanese American and Japanese community, including members of the Japan Business Association of Southern California.

LA Next Generation-Yonsei Leaders Initiative aims to cultivate next generation Japanese American leaders in Los Angeles to be engaged in U.S.-Japan relations and to be a bridge with Japanese counterparts locally and in Japan. 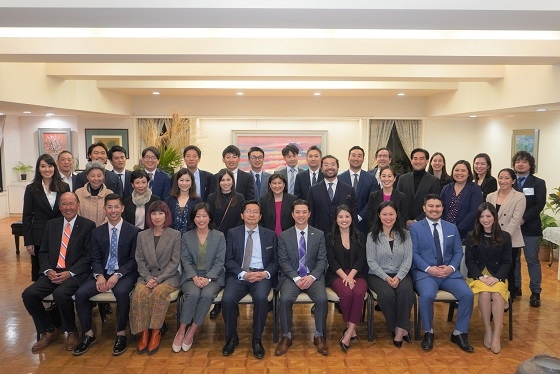 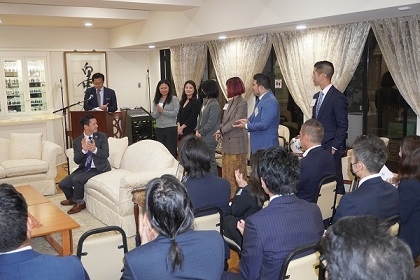 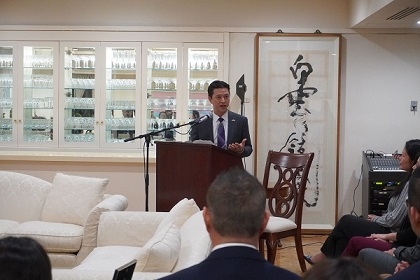 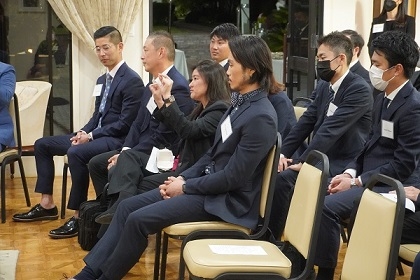 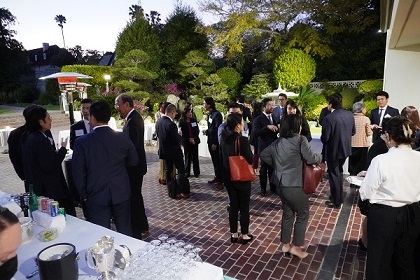