In his opening remarks, Senator Bradford shared his childhood experiences visiting Japan where his grandparents had been living, and growing up in Gardena where his among his earliest friends were Japanese American. He reflected on the shared history of the African American and Japanese American community in the Southern California region and his experiences bridging the two cultures in his various roles as Gardena city councilmember and California state senator.

Consul General Muto shared the origins of the Japan & Black L.A. Initiative as a partnership with the United Methodist Church black congregations facilitated by California Pacific Conference West District Superintendent Mark Nakagawa and the numerous events that have taken place since November 2020. Dr. Nicol shared her focus on encouraging students to pursue connections beyond their own communities to expand their horizons. All panelists echoed the importance of breaking down barriers to overcome prejudices and increase harmony in society by enhancing dialogue among various ethnic groups.

The panelists discussed the potential approaches in developing relations and the range of opportunities in various sectors, including trade, business development, entertainment, and culture. Internships, externships, and international travel were also identified as key avenues for developing increased understanding, particularly among students and the younger generation.

The panel discussion was followed by questions from the audience and a networking reception. 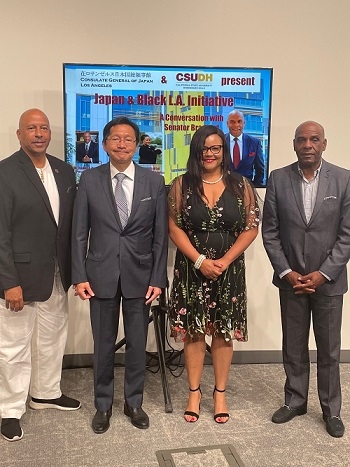 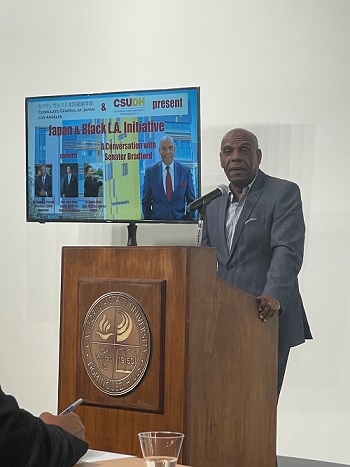 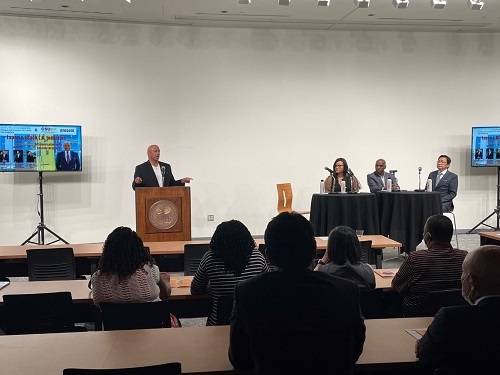 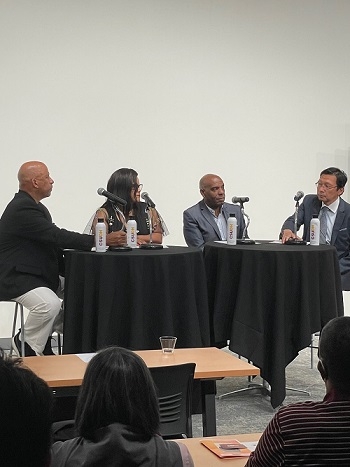