The event “Chasing the Eccentrics: Takashi Murakami in Conversation with Etsuko Price” was co-organized by JAPAN House and The Broad, and held in conjunction with the May 21 opening of the special exhibition “Takashi Murakami: Stepping on the Tail of a Rainbow” at The Broad.

JAPAN HOUSE President Yuko Kaifu moderated the talk event with Mr. Murakami and Mrs. Price, which included a discussion about their passion for Japanese art. Their conversation also touched on how traditional Japanese artwork influenced Mr. Murakami, and included images of valuable artworks from the Price family collection.

For more information about “Takashi Murakami: Stepping on the Tail of a Rainbow” at The Broad, please see: https://www.thebroad.org/art/special-exhibitions/takashi-murakami-stepping-tail-rainbow 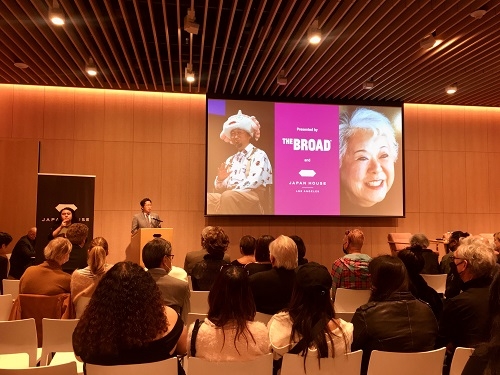 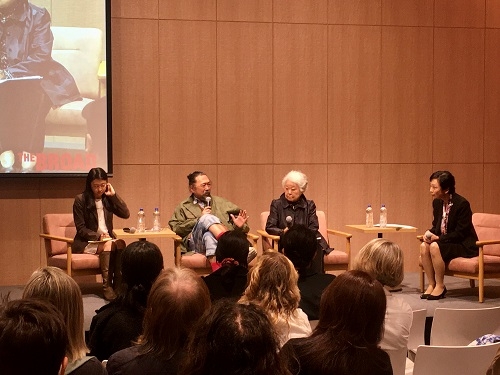