2022/5/4
Ms. KURIHARA Yasuko, Consul of the Consulate General of Japan in Los Angeles, attended the Japanese American National Museum (JANM) 30th Anniversary Benefit on Saturday, April 30, 2022, at InterContinental Los Angeles Downtown on behalf of Consul General of Japan MUTO Akira. Consul Kurihara read out a message from Consul General at the event and congratulated JANM on 30 years of groundbreaking achievements.

Since the opening of JANM in May 1992, the Los Angeles consulate have enjoyed a strong relationship with the museum. Japanese businesses have also provided strong financial support for the construction of the pavilion building which opened in 1999. One of the highlights in the early years was the visit of Their Imperial Majesties Emperor Akihito and Empress Michiko in 1994 to the museum during their stay in Los Angeles. His Imperial Majesty Naruhito, then Crown Prince, also visited the museum in 2008. Numerous prime ministers, foreign ministers, and members of the National Diet of Japan have also visited JANM since its founding. 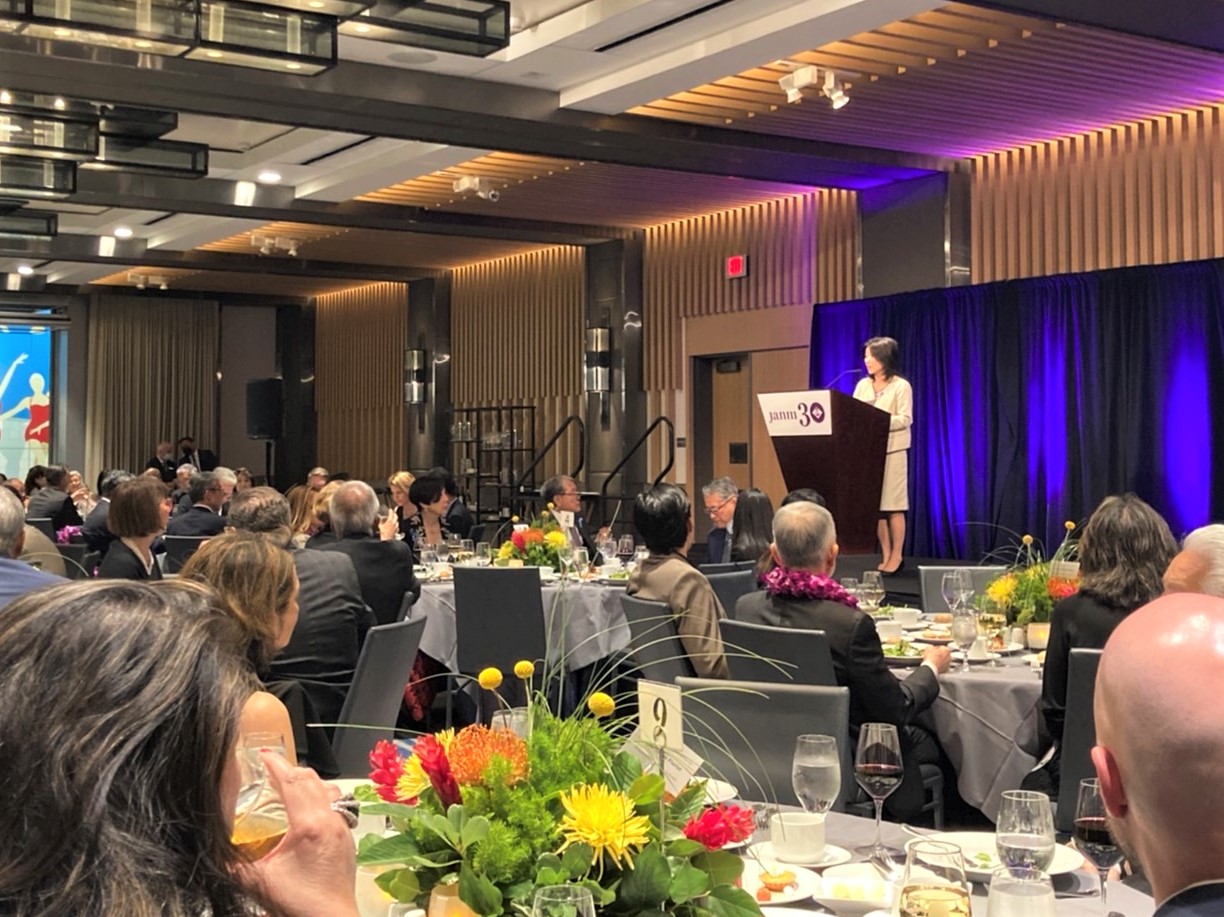