2021/1/11
On December 1, 2020, (Japan Standard Time), the Government of Japan announced the recipients of its 2020 Foreign Minister’s Commendations. From the jurisdiction of the Consulate General of Japan in Los Angeles, Ms. Teruko Weinberg, President of Teruko Weinberg, Inc. and Los Angeles Nagoya Sister City Affiliation Chairperson, was awarded.

The Foreign Minister's Commendations are awarded to individuals and groups of outstanding achievements in international fields, to acknowledge their contribution to the promotion of friendship between Japan and other countries. The Commendation also aims to promote the understanding and support of the Japanese public for their activities.

Following are Ms. Weinberg’s profile and her contributions leading to her being awarded the Foreign Minister’s Commendation:

Born in Ichinomiya city, Aichi prefecture, Ms. Weinberg moved to the United States in 1978 and worked at a Japanese human resource company. After serving as a representative for the company’s U.S. subsidiary, she separated from the company and established her own temporary staffing agency in 1994 called Teruko Weinberg, Inc. Over the span of 26 years, she introduced Japanese and Japanese Americans to many companies as its founder and president and became a bridge between Japan and the U.S. both ways.

In 2005, Ms. Weinberg joined the Los Angeles Nagoya Sister City Affiliation and was appointed as its chairperson in 2013. Since then, she has organized various programs and events. In 2019, “Nagoya Day 2019” was held in Los Angeles to celebrate the 60th anniversary year of their sister city relationship. Los Angeles City Mayor Eric Garcetti and Nagoya City Mayor KAWAMURA Takashi were invited, and 40,000 people attended the large-scale event. She was also appointed to Nagoya Tourism, Culture & Exchange Special Ambassador by Nagoya City in 2017. Over the years, she has played a central role in exchanges between the sister cities.

Ms. Weinberg has been awarded the Foreign Minister’s Commendation in recognition of her promotion of mutual understanding between Japan and the U.S. through exchanges between the sister cities. 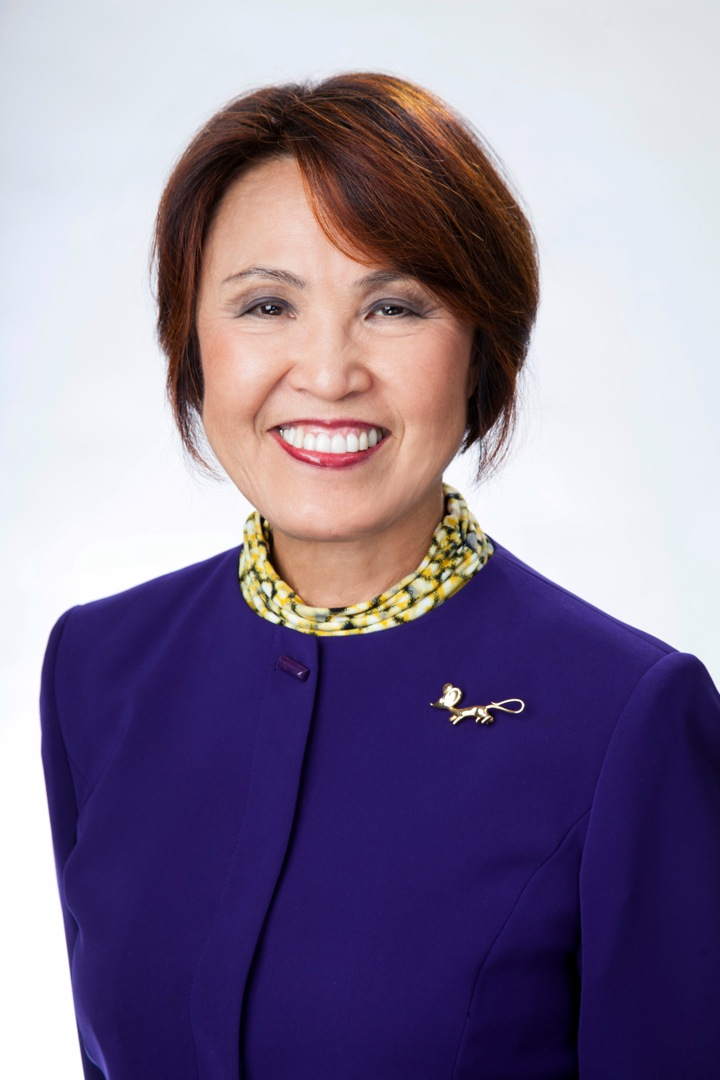 The Consulate General of Japan in Los Angeles held a ceremony for the conferment of the 2020 Foreign Minister’s Commendation upon Ms. Teruko Weinberg, President of Teruko Weinberg, Inc. and Los Angeles Nagoya Sister City Affiliation Chairperson on Friday, January 8, 2021. 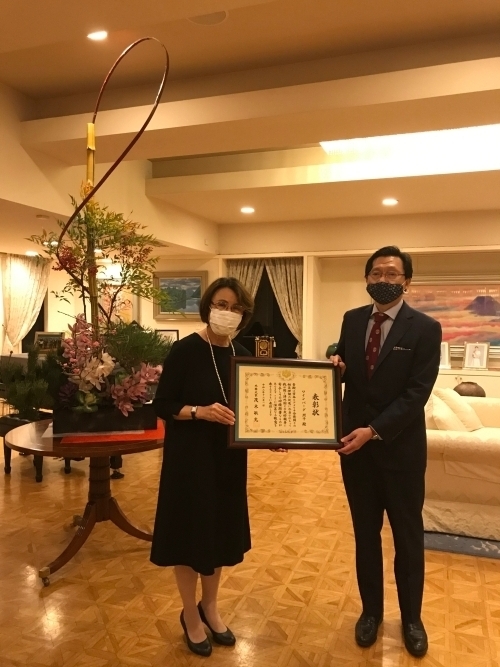