About the Presentation:
Japan has been initiating the Free and Open Indo-Pacific (FOIP) strategy in the time of the U.S.-China rivalry. While the U.S. is Japan’s indispensable ally that shares core values and vital strategic interests, China has been Japan’s largest trading partner for a decade. Under President Donald Trump, the US Administration has presented its tougher stance towards China. In this lecture, Professor Hosoya will argue “Japan's foreign policy under Prime Minister ABE Shinzo has been trying to strike the balance between two extremes, namely a war with China and the appeasement policy towards China." 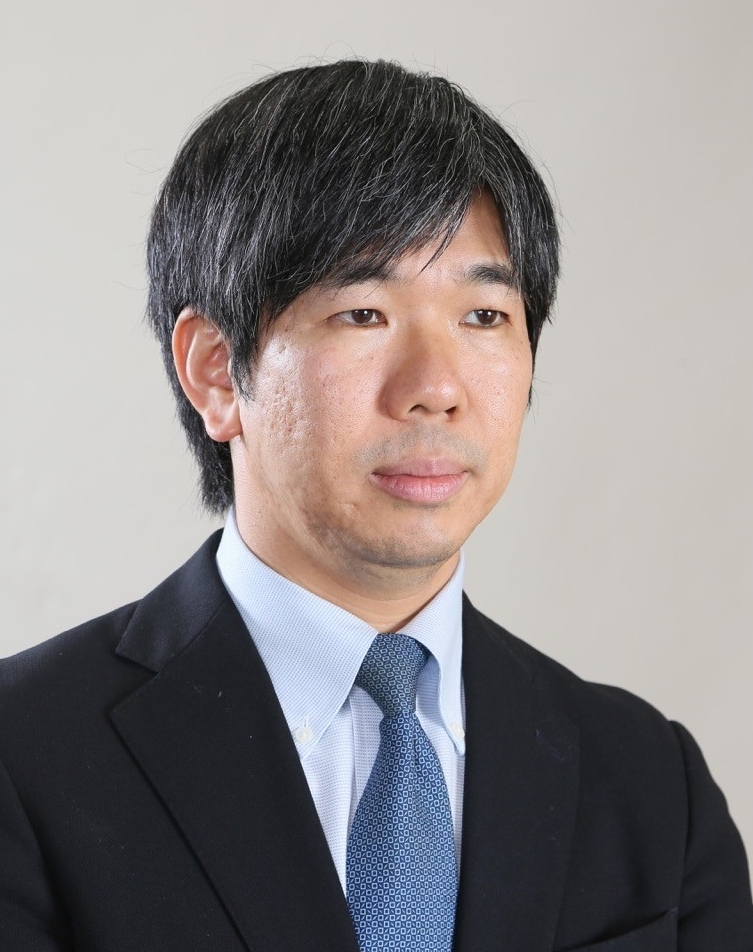 HOSOYA Yuichi
HOSOYA Yuichi is professor of international politics at Keio University, Tokyo. He is also Senior Researcher at the Institute for International Policy Studies (IIPS), Senior Fellow at The Tokyo Foundation (TKFD), and also Adjunct Fellow at the Japan Institute of International Affairs (JIIA). Professor Hosoya was a member of the Advisory Board at Japan’s National Security Council (NSC) (2014-2016). He was also a member of Prime Minister’s Advisory Panel on Reconstruction of the Legal Basis for Security (2013-14), and Prime Minister’s Advisory Panel on National Security and Defense Capabilities (2013). Professor Hosoya studied international politics at Rikkyo (BA), Birmingham (MIS), and Keio (Ph.D.).  He was a visiting professor and Japan Chair (2009–2010) at Sciences-Po in Paris (Institut d’Études Politiques) and a visiting fellow (Fulbright Fellow, 2008–2009) at Princeton University. His research interests include the postwar international history, British diplomatic history, Japanese foreign and security policy, and contemporary East Asian international politics. His most recent publications include Security Politics: Legislation for a New Security Environment (Tokyo: JPIC, 2019). His comments have appeared in the New York Times, Washington Post, Financial Times, USA Today, Die Welt and Le Monde, as well as in major Japanese media.

RSVP with the name, title and affiliation (company/school/other) of each person attending.

Access to Hollywood & Highland:
By Car: Parking garage at Hollywood & Highland can be entered from Highland Avenue or Orange Drive.
Free self- parking will be provided on a first-come, first-served basis on the day of the event with your RSVP.
All others will receive validated parking at JAPAN HOUSE for 2 hours at a rate of $3; then $2 every 20 minutes or $6 per hour. $18 daily maximum. Please bring your parking ticket with you to receive free parking or validation.