2017/6/5
On April 29, 2017, the Government of Japan announced the recipients of its Spring 2017 Decorations and within this Consulate General’s jurisdiction, Mr. Gary Yamauchi received the Order of the Rising Sun, Gold and Silver Rays.

Mr. Gary Yamauchi is a third generation Japanese American and was raised in Gardena, California. He developed a passion for bowling as a youth and in 1973 became the first Asian American member of the Southern California All Professional Team. After retiring from professional bowling, he worked in various ventures and in 1990 founded vending machine company Tri-Star Vending in the City of Alhambra. In 2004 Mr. Yamauchi was elected to the Alhambra City Council and served as mayor three times since 2007. Upon becoming the first Japanese American mayor in Alhambra, he proposed the formation of a sister city relationship which began in 2007 with the City of Kirishima in his ancestral home prefecture of Kagoshima. Mr. Yamauchi has also strongly supported the Go For Broke National Education Center and has served as a board member for ten years. Through his many years of dedication to service, he has contributed greatly to the regional community’s sense of trust of Japanese Americans and affinity towards Japan.

The Conferment Ceremony for Mr. Yamauchi was held on May 31, 2017 at 2pm at the Official Residence of the Consul General of Japan and was attended by approximately 40 guests, including Mr. Yamauchi’s family and friends. After the Ceremony a reception was held, which was enjoyed by all the guests. 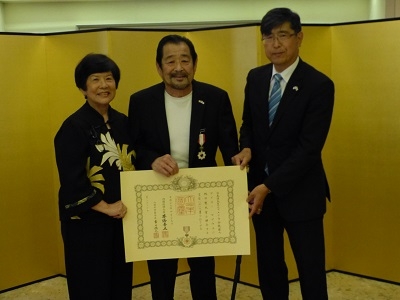 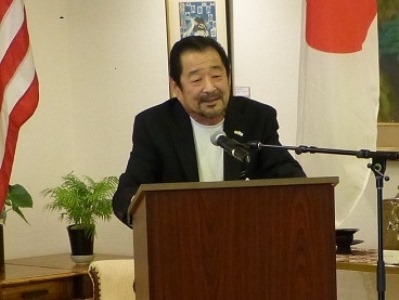 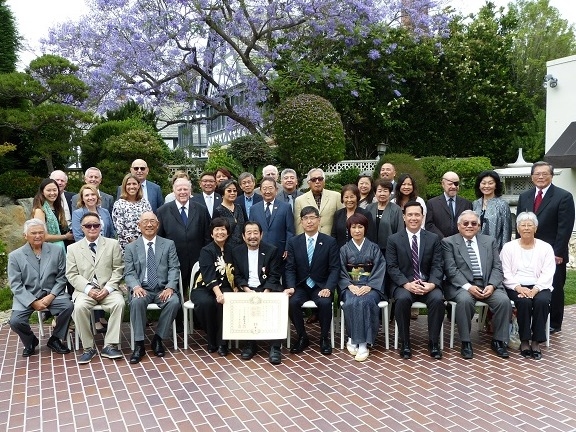