2015/10/16
On Aug. 19th, 2015, the Government of Japan announced the recipients of the Foreign Minister's Commendation for the year of 2015 and from Southern California, Mr. Chogi Higa.

The Foreign Minister's Commendations are awarded to individuals and groups of outstanding achievements in international fields, to acknowledge their contribution to the promotion of friendship between Japan and other countries. The Commendation also aims to promote the understanding and support of the Japanese public for their activities.

Mr. Higa has volunteered for 15 years at the Rafu Uwamachi Japanese School and has also served as the Chairman of the Board. He also works diligently to educate the younger generation on the Okinawan language and culture, leading to the awarding of the Foreign Ministers’ Commendation. 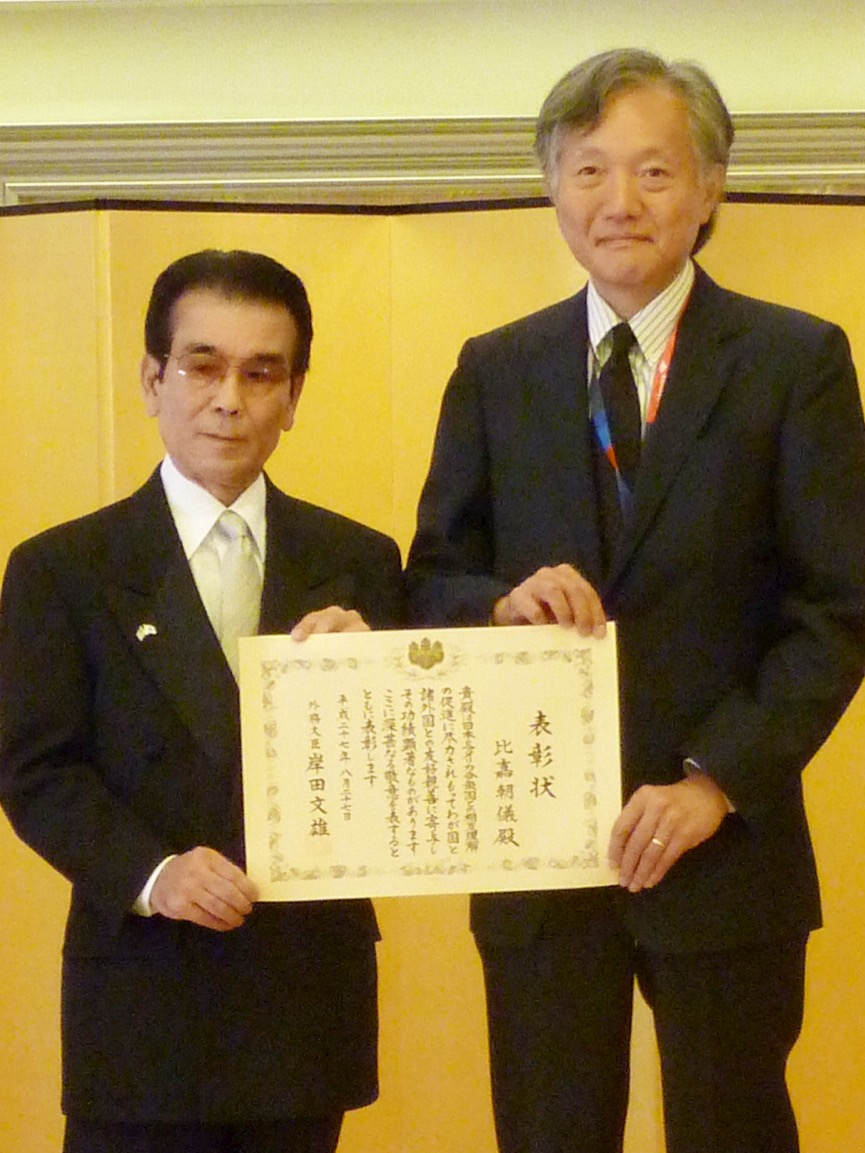 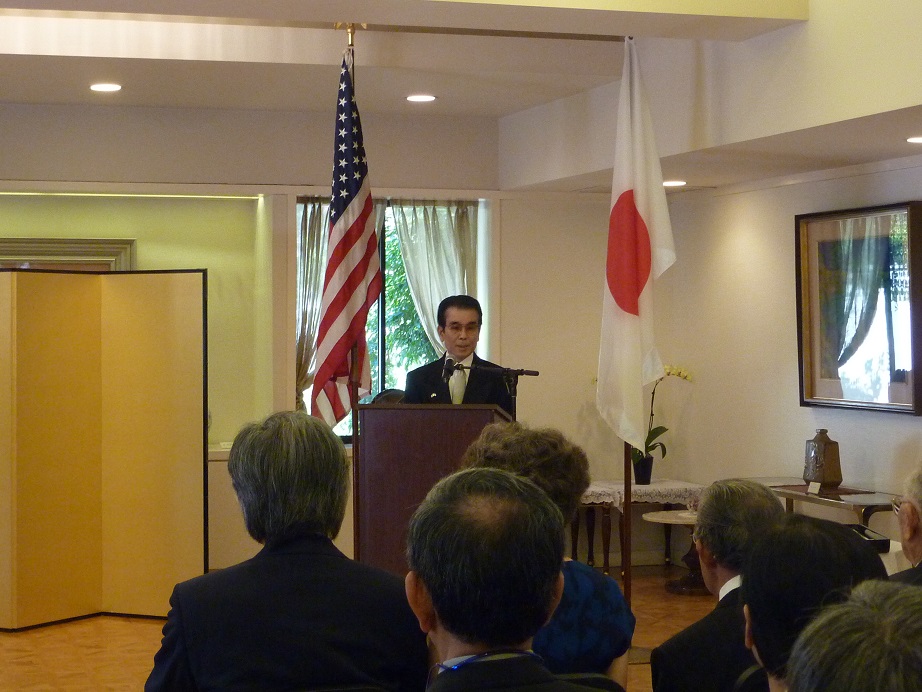 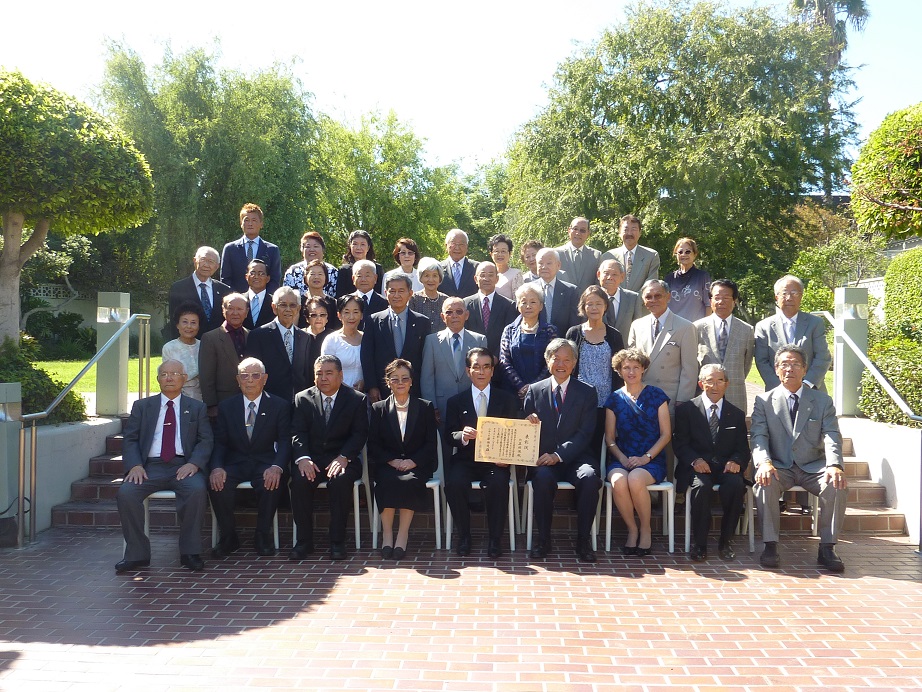